To have the optimal experience while using this site, you will need to update your browser. You may want to try one of the following alternatives:

Recent Before & After Photos

Inventory over Inventory in Corona, CA 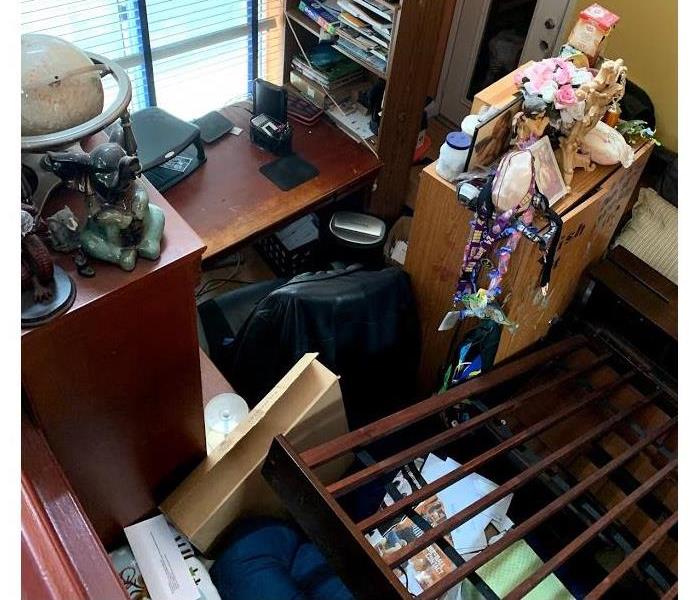 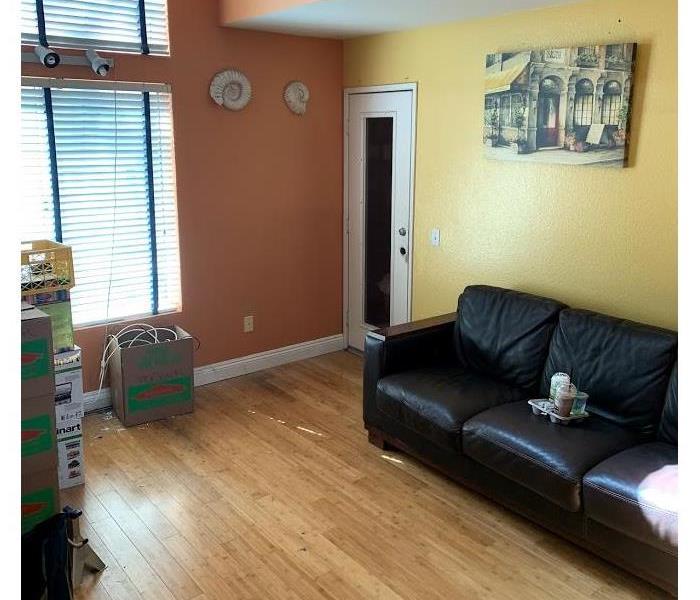 Customer had water damage from a bedroom it was a pipe issue within the walls that burst and leaked in all rooms of the second level. This was a job take over f... READ MORE 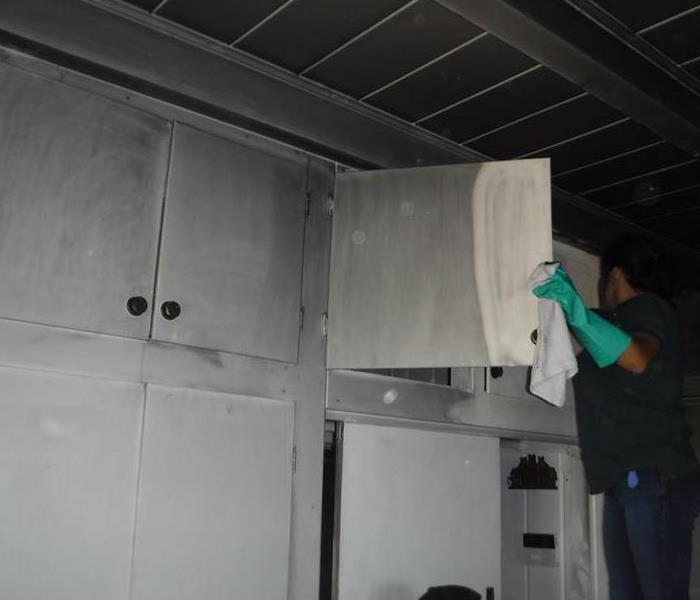 Fire caused by short circuit due to heater in living room. Notice the extent of the fire, soot/smoke had to be removed by hand as shown in the before photo and ... READ MORE 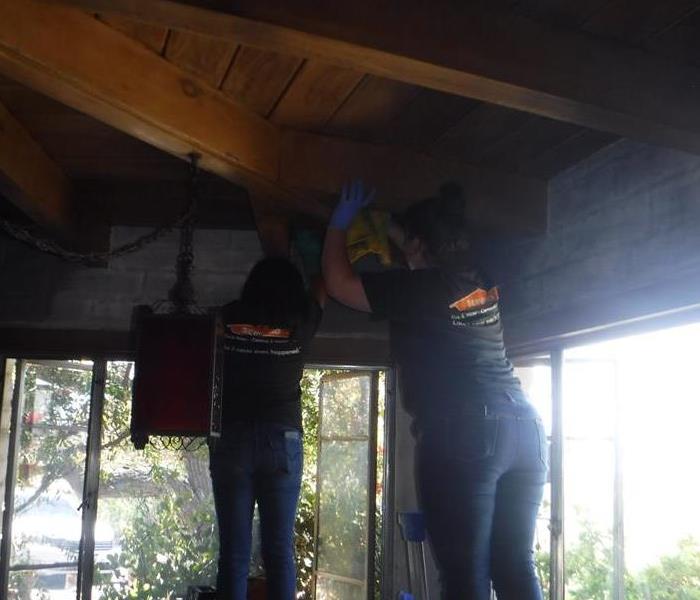 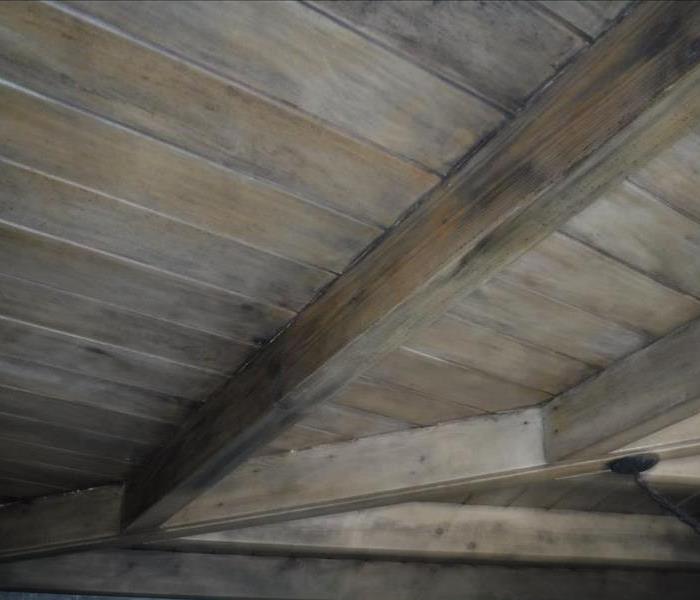 This fire loss was caused by a short circuit in the heater located in the living room. Before and after pictures show the process of removing soot from the wood... READ MORE 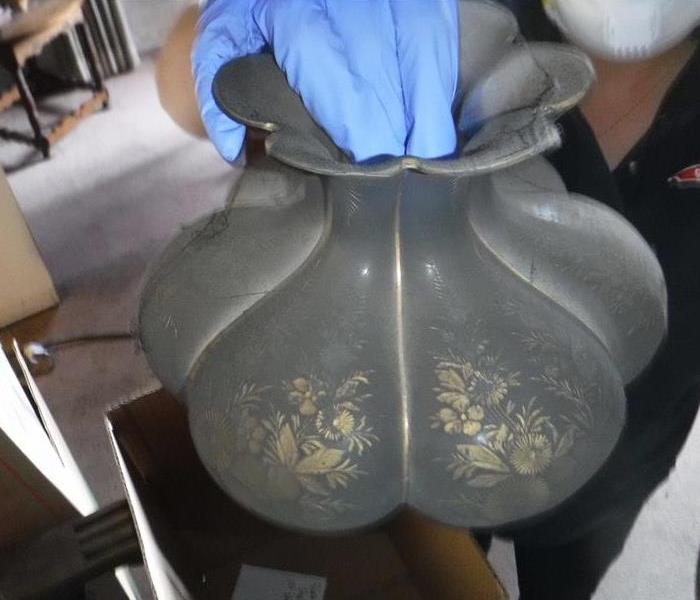 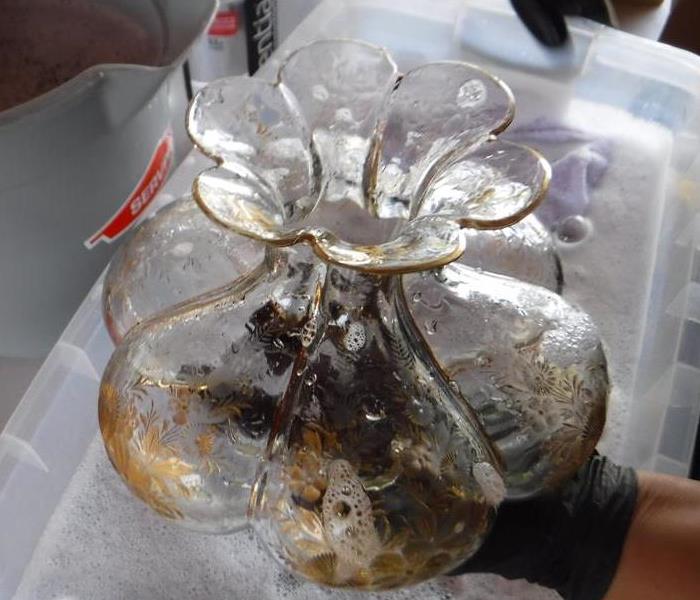 This fire damage in Hemet, CA resulted the living room, master bedroom, dining room, and partially the kitchen. Cause of loss was due to short circuit in the he... READ MORE 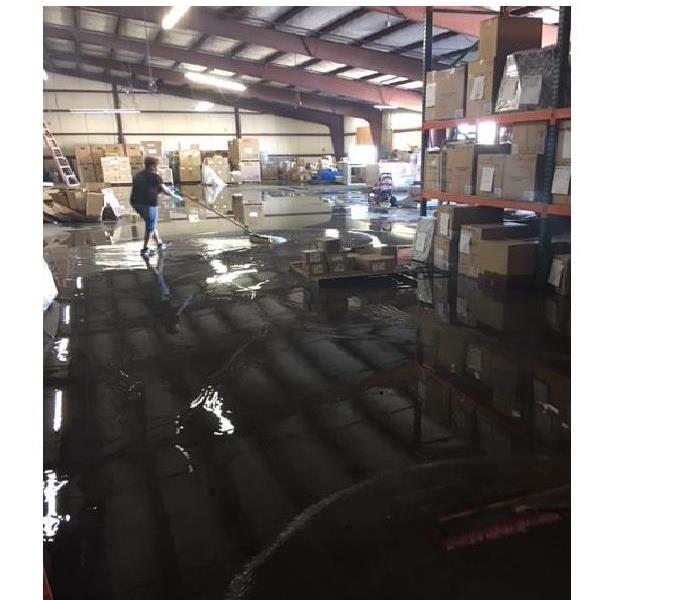 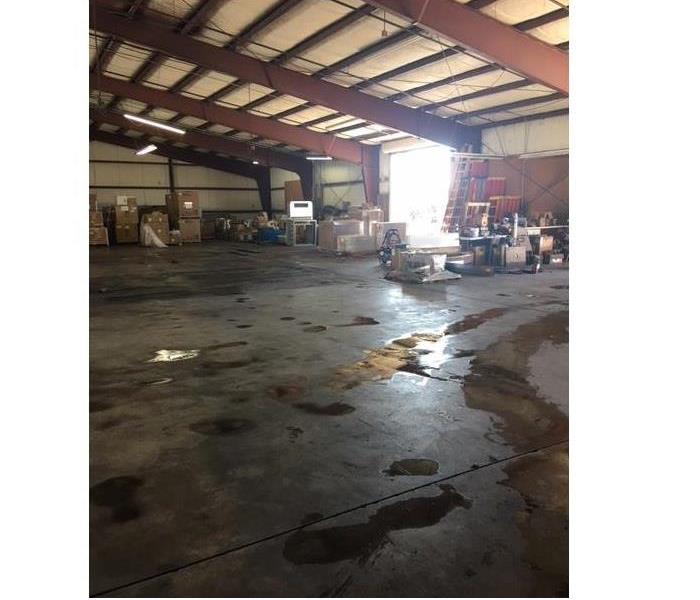 The flooded warehouse was caused by fire sprinklers which caused a huge water loss in the middle of the night and resulted the whole office complex including th... READ MORE 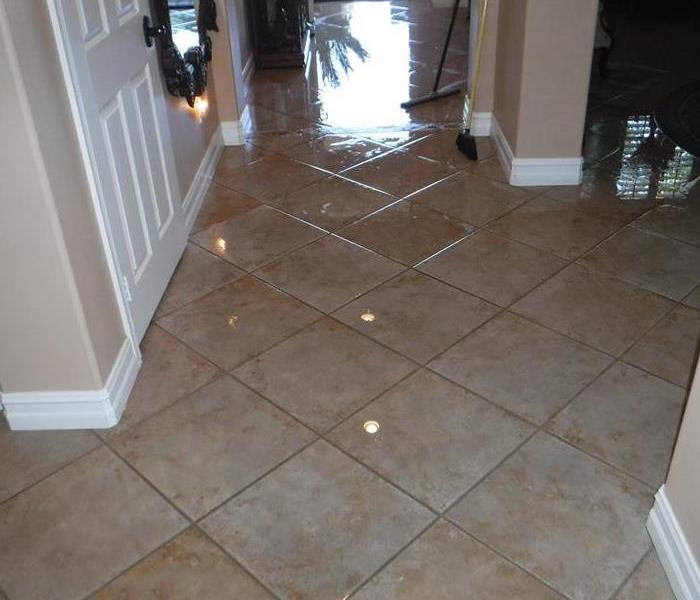 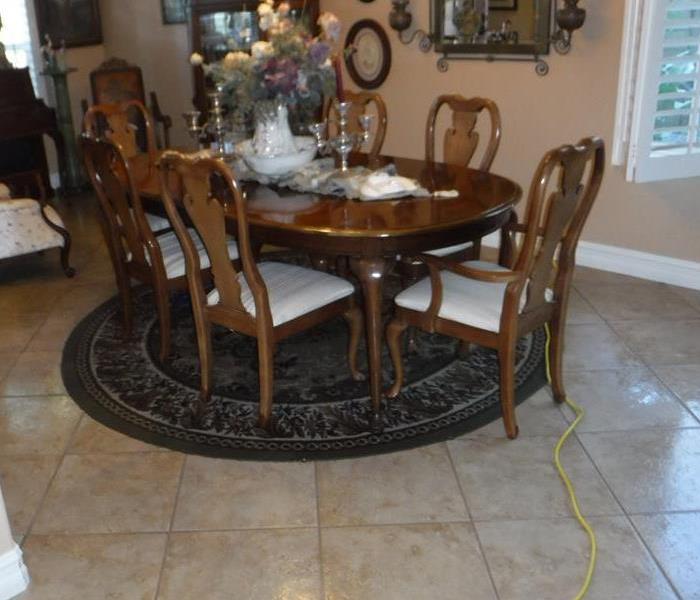 This flooded home in Temecula, CA was the result of a hose bursting from the laundry room. Customer was not home of the incident, in fact they were gone for fou... READ MORE 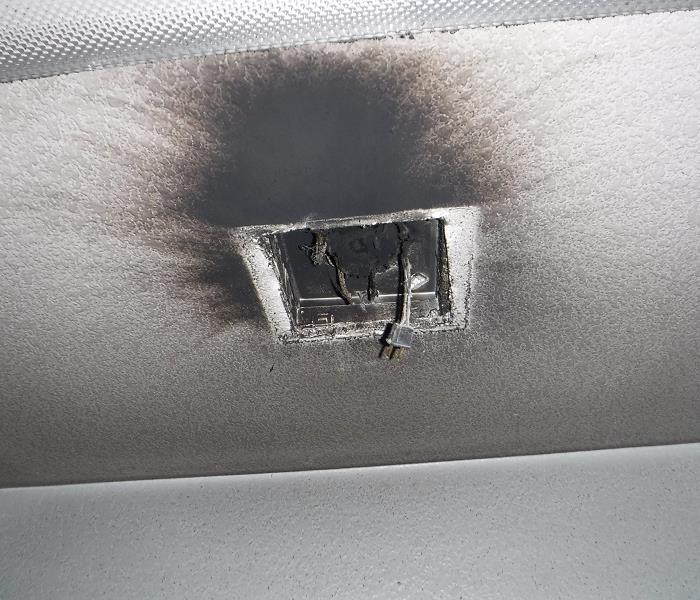 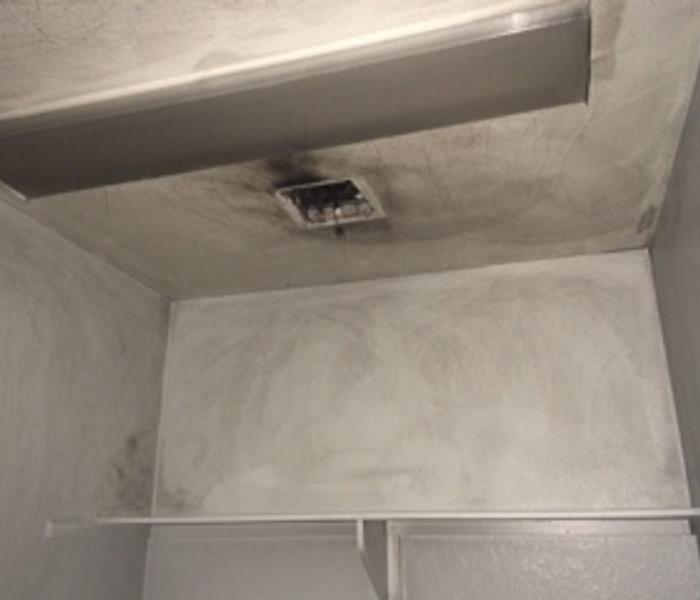 This fire damage was the cause of the exhaust fan overheated. Notice how destroyed and frayed all the wiring up in the ceiling of the fan. The after picture was... READ MORE 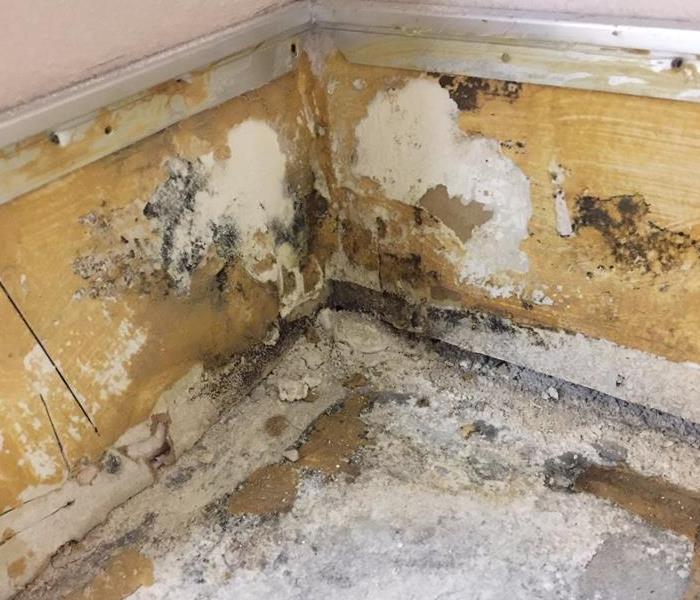 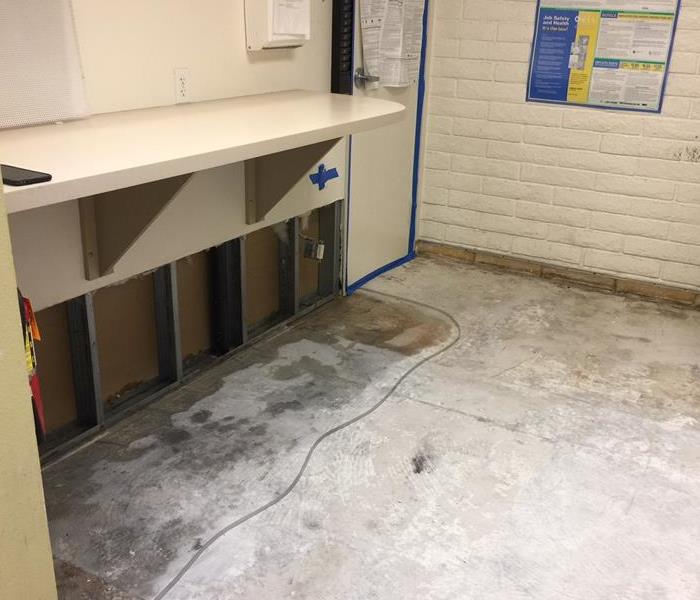 The Mold Remediation job that was received in Hemet, CA was the result of a draining system back up. In the before picture notice there is mold all in one corne... READ MORE

Recent Before & After Photos